The Software Design Competition (SDC) is an annual event where students work in teams to design software solutions to a prompt. This year the prompt for SDC was:

Citizens are frequently told to be civically engaged: involved in their communities, registered to vote, donating to nonprofits, etc. Many people find it to fulfill all of these responsibilities. You are tasked with first designing, and then building a software application or service that can help foster civic engagement. That is, your program should people fulfill their civic duties and interact productively with their government.

This year we added a week to the competition to give students a chance to implement their design. We saw many great ideas ranging from Tinder for politicians to an app that helps organizations reach volunteers. The competition was close but in the end two teams came out on top.

This app was designed to help voters connect with the politicians on their ballot. Based on the users home of record, it created a ballot identical to what one would see the day they vote. One could then click on each candidate and it would show the candidates contact information and social media feed. Then one could keep track of which candidate they would vote for when it came time to hit the polls. 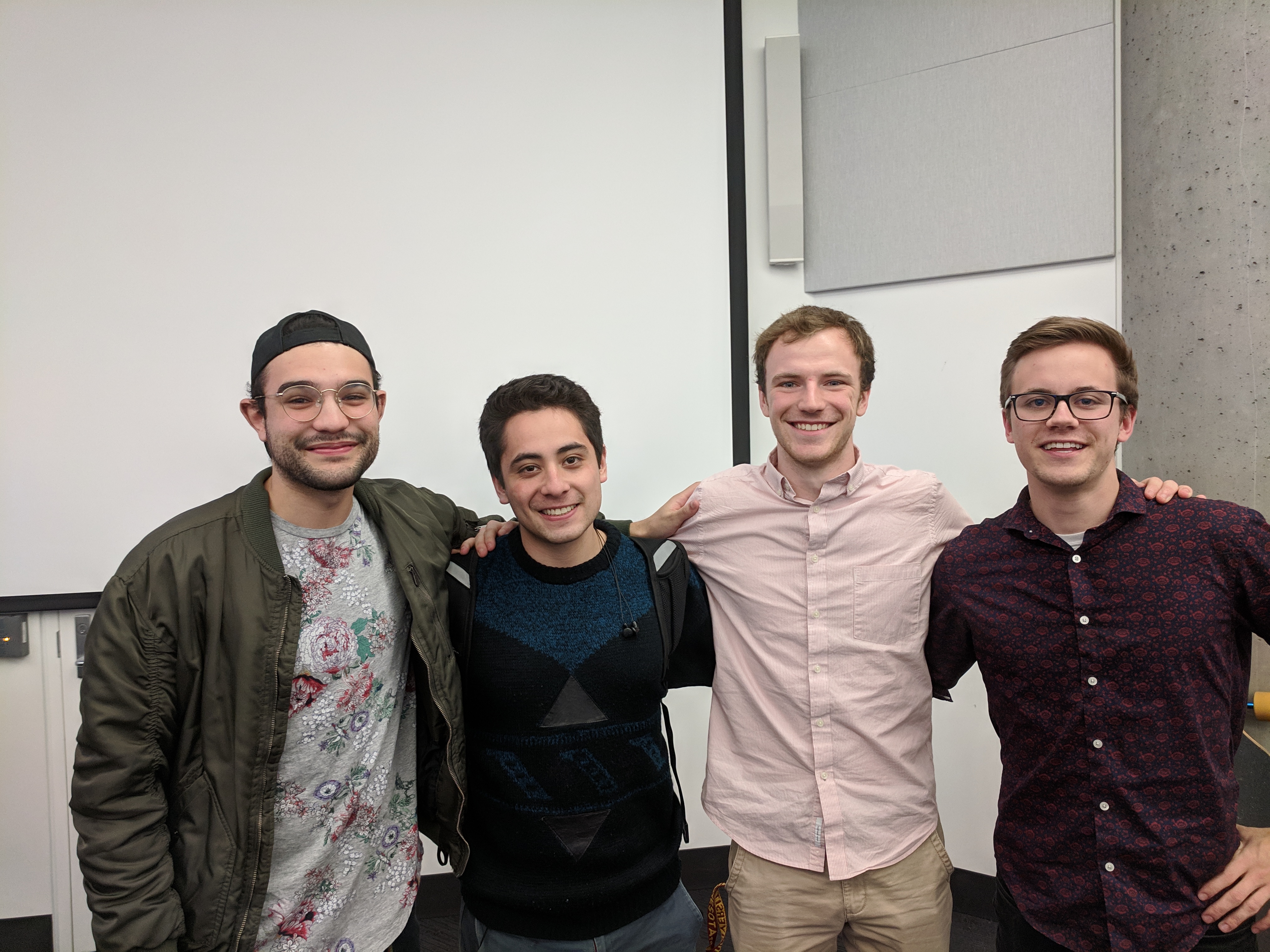 The MOB team submitted a web app that is just as likely to inspire as it is to incite. A creative approach to the prompt, this application allows users to form 'mobs' and get groups of people together for events. Users create an event, others can join in on the mob and follow the activities of other users. It is functional here: mob2018.herokuapp.com/ 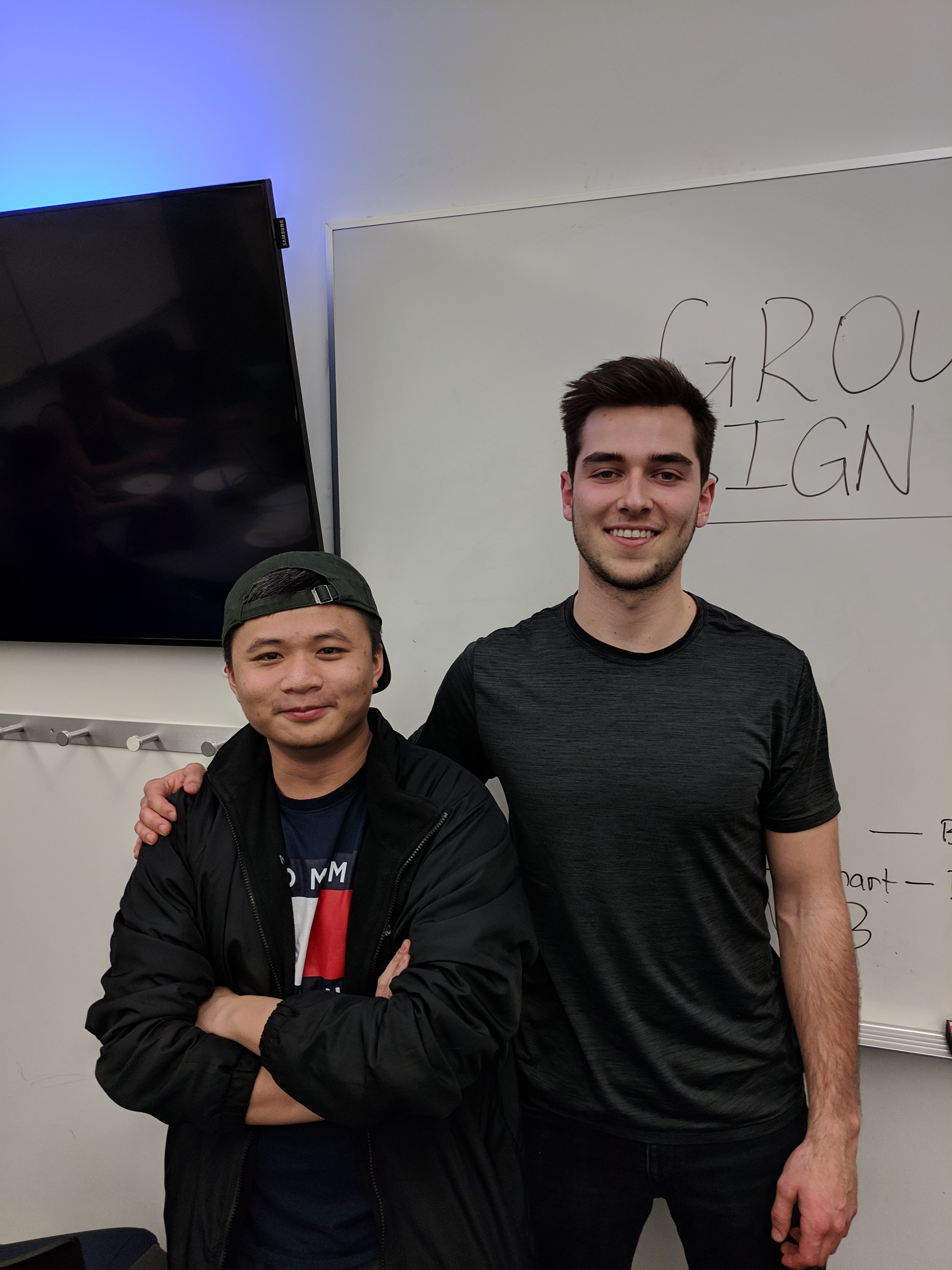 "Our approach was to take the ideals and political causes of individuals and fascilitate taking action. We want people to get excited about their movements and ideals, and hopefully get other people behind their mobs as well."